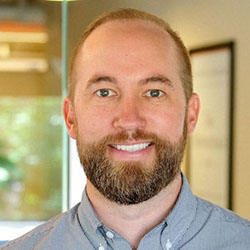 Cody Thompson works for the Table Group, a Patrick Lencioni company, where he consults to organizations around teamwork, leadership, and organizational help. He has worked with organizations in industries ranging from fortune 500 to churches and non-profits. He co-hosts the At The Table podcast and is responsible for content marketing. Previously, he worked in the startup and non-profit sector. He served in a variety of capacities for non-profit organizations including The American Cancer Society and Children of the Nations. Cody and his wife, Lindsay, live in the California Bay area and serve professionally and personally to help end abortion and protect the most vulnerable in our society. 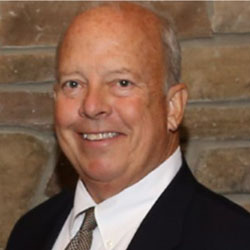 Mike is a CPA (retired) and received a BBA in Accounting from the University of Notre Dame. He has over 40 years of experience in senior leadership roles in major corporations including Merrill Lynch and American International Group (AIG) culminating as Executive Vice President and Chief Administrative Officer for AIG from which he retired. At AIG he was responsible globally for all administrative functions including technology, real estate, procurement, security and internal audit. Mike also serves on the Board of the Mercy Ships Foundation. He and his wife have supported the pro-life movement through multiple organizations both locally and nationally for over 30 years and his wife Peggy is the founder and President of a not for profit that is focused on teen sexual health and character education for which he has served as the volunteer Treasurer. Their medically accurate curriculum is taught in over 285 schools and the organization directly teaches over 6,000 students in grades 6-12 each school year. Mike and his wife have 3 daughters and 12 grandchildren. 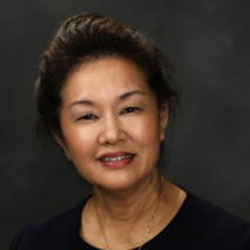 After a professional career in corporate marketing and advertising, Mrs. Neal now dedicates her time to Catholic evangelization and philanthropy. Mrs. Neal currently serves on the boards of Catholic Leadership Institute, EWTN, Legatus, Live Action, Magnificat Foundation, Pueri Cantores, and Thomas Aquinas College. She currently serves as the chair of the advisory board of Obria Medical Clinics. Together with her husband Rob, she is a member of the Papal Foundation and the Legatus Orange Coast Chapter. They reside in Capistrano Beach, California, have been married for 36 years, and are parents of two adult children. 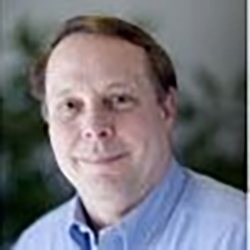 Following graduation from the U.S. Naval Academy, Larry served as an officer in the U. S. Navy for 7 years active duty and then in the Naval Reserves. He has over 35 years as a business leader having served as an entrepreneur, executive, investor, and Board member of public, private, and nonprofit organizations. Larry has been married for 42 years with 4 children and 6 grandchildren. Larry became engaged with the pro-life movement in the mid-1970’s. In the early 1980’s he was Virginia’s Bethany Christian Services Chairman of the Board. His family has been short term foster parents of 9 infants. He has served on Live Action’s Board since 2012. 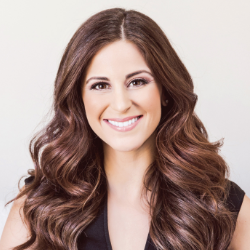 Lila Rose is a writer, speaker and activist. Lila founded and serves as president of Live Action, a human rights nonprofit with the largest digital footprint for the global pro-life movement. Lila is the author of 'Fighting for Life: Becoming a Force for Change in a Wounded World." She is the host of “The Lila Rose Show,” a podcast that tackles relationships, faith, culture, and politics. Lila’s investigative reporting on the abortion industry has been featured in most major news outlets, including the Los Angeles Times, the Washington Post, the Atlantic, CBS and ABC Nightline. Lila has written for the Hill, Politico, USA Today, and First Things, among others. Lila speaks internationally on family and cultural issues, and has addressed members of the European Parliament and spoken at the United Nation’s Commission on the Status of Women. She has been named among National Journal’s “25 Most Influential Washington Women Under 35,” and Christianity Today’s “33 under Thirty-Three.” A native of the San Francisco Bay Area, Lila lives in California with her husband and son.

Live Action is a 501(c)3 non-profit organization. Gifts are 100% tax-deductible as permitted by law. No goods or services are exchanged for contributions. TAX ID #: 421764425